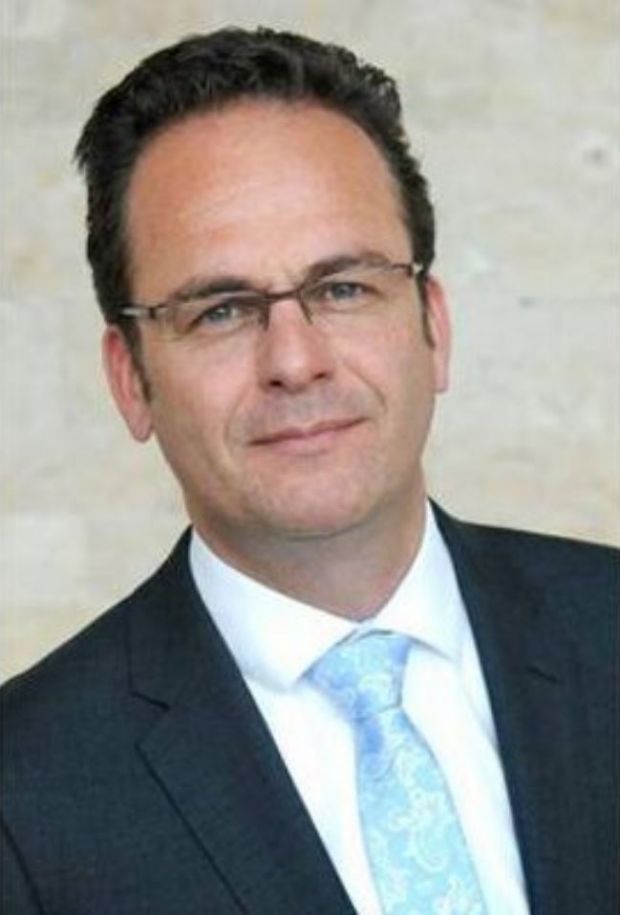 As per 1 November John Morssink will be the company’s new CFO.

THE NETHERLANDS, Boxtel. Vion today announced the appointment of John Morssink as CFO effective 1 November as successor of Joost Sliepenbeek who will leave the company to take on the CFO position at Action.


“John brings extensive international management experience in the food and agri sector. His current role as CFO for our Pork division makes him an excellent successor that knows the business and the processes. I am happy to welcome him as a member of our management board,” says Lotgerink, CEO of Vion. “Joost made an important contribution to our company over the last three and a half years. I thank him for his commitment, support and efforts. We regret his decision but wish him all the best in his new job.”

Vion today also announced that Theo Koekkoek will be appointed as chairman of the supervisory board effective 1 October 2018. Koekkoek, who joined the Vion supervisory board as per 27 November 2017, has extensive experience in the food and agri sector and stepped down 13 March 2018 as chairman of the supervisory board of Royal Agrifirm Group after completing a 16 year term. Koekkoek is succeeding Sipko Schat whose current term ends per the same date and who has decided not to seek reappointment. Ronald Lotgerink: “We are grateful to Sipko. Under his chairmanship Vion was transformed with a clear focus on further optimising our footprint and improving results but also driving our sustainability agenda with a strong emphasis on transparency. We are pleased to have found a new chairman in Theo. He is an experienced supervisory director and has extensive know-how of the agricultural and food industries”.