More animal protection at the slaughterhouse 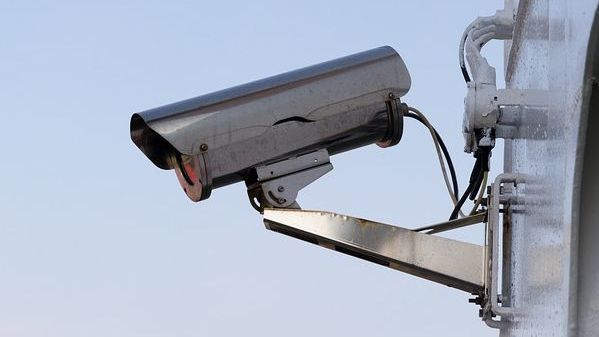 SPAIN, Madrid. The Spanish Ministry of Consumption, together with the Agency for Food Safety and Nutrition (AESAN), has opened the consultation procedure on the planned introduction of compulsory video surveillance in slaughterhouses, which aims to improve animal welfare.


Citizens, organizations and associations can now submit their comments until 23 October. The law on video surveillance is intended to create a national legal framework that regulates where cameras can be installed in order to guarantee the privacy of workers. In addition, there will be regulations on the times and length of time during which images and sounds must be stored. There will also be rules on how authorities are informed about possible violations and how to deal with exceptions for small slaughterhouses or mobile slaughterhouses.

According to AESAN, the records should also support slaughterhouse operators in their own animal welfare inspections. If violations of the coworkers should be determined thereby, the enterprises would have to seize immediately measures up to the announcement. The camera surveillance is also to be used by the responsible authorities to monitor compliance with animal welfare regulations.

The Ministry justifies the introduction of the camera obligation with animal protection offences, which there were in some slaughterhouses despite clear law situation. In addition, there is a growing public interest in the proper and careful handling of animals. Besides also other countries in the European Union would have such monitoring systems. According to press reports, large parts of the slaughtering industry basically support the ministry's plan to monitor animal welfare by means of cameras, and leading food chains also do so.