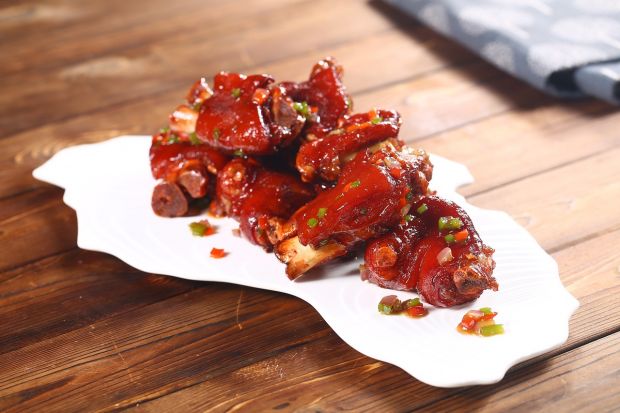 VENEZUELA, Caracas. A shortage of pork for Christmas meals led hundreds of Venezuelans into the streets of the capital city of Caracas to protest during an ongoing economic crisis.


According to Reuters, President Nicolaus Maduro promised to provide subsidized meat to poor Venezuelans for the holiday, but it did not materialize.

In a televised address on Wednesday, Maduro blamed one of its importers in Portugal for the shortage of pork. "What happened to the pork?" Maduro asked in the address. "They sabotaged us. I can name a country: Portugal."

Posts by Twitter users captured hundreds of people standing on streets burning trash and protesting the missing pork delivery. Some posts on social media called it the ‘pork revolution.'

During the Christmas holiday, Venezuelans eat pork legs as part of their traditional meal. Venezuela has seen unprecedented inflation rates over the last year which has caused economic and social crisis resulting in basic supply shortages across the country.