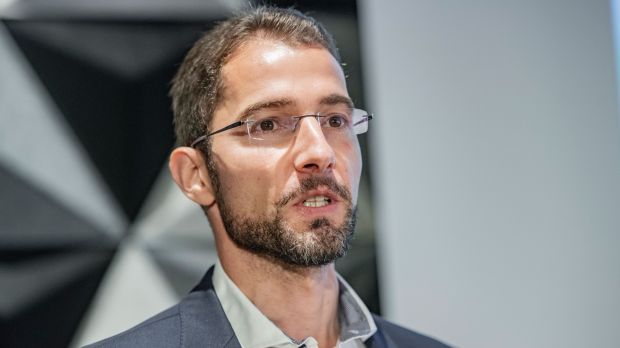 PHW is a minority shareholder and has "invested a double-digit million euro amount", said Marcus Keitzer, PHW's executive board member for alternative proteins and supervisory board member of Foods United.

GERMANY, Frankfurt/Main. The newly founded company Foods United takes over the majority of the veggie producer Like Meat. A minority shareholder in Foods United is the Wiesenhof Group PHW. Like Meat is to be developed into a global brand. Further acquisitions are to follow.


The market for meat replacement products is on the move and is firing the imagination of the food industry. In order to invest in interesting newcomers and bring their products to the retail shelves quickly, the PHW Group has founded a new company together with the investor Blue Horizon: Foods United with headquarters in Delaware/USA. CEO is the former Unilever manager Kees Kruythoff, COO and CIO the former Ferrero and Firmenich manager Aldo Uva.

"The goal of Foods United is to acquire majority shareholdings in companies that have outgrown their start-up status and are already generating significant revenues, running real business and are scalable," says Björn Witte, managing partner of Blue Horizon and member of the supervisory board of Foods United. PHW is a minority shareholder and has invested "a double-digit million euro amount", Marcus Keitzer, PHW's executive board member for alternative proteins and supervisory board member of Foods United, told the Lebensmittel Zeitung.

The first takeover candidate is Like Meat: Foods United has taken over the 51 percent capital majority that Heristo AG previously held in the producer of veggie meat as of today, Monday (February 17). "This strategic investment is a first decisive step for us in building up a group of companies in the highly dynamic environment of plant-based foods", says Witte.

"This transaction will transform Like Meat from a successful start-up to an international company", says Managing Director Timo Recker. He founded Like Meat in 2013. The Westphalian sausage manufacturer Reinert was involved in the start-up for a short time, and Heristo AG (Appel, Stockmeyer) joined in 2017. With around 100 employees Like Meat produces crackers, doner kebabs, gyros, pulled pork and co. based on pea protein in the Dutch town of Oss Curry and is also increasingly producing organic soy. In addition to its home market Germany, the company is present in several European countries and the USA.

According to Witte, Foods United will initially concentrate on plant-based substitute products for poultry in further acquisitions. In addition, it is planned to cover the entire value chain - from raw material procurement to marketing.