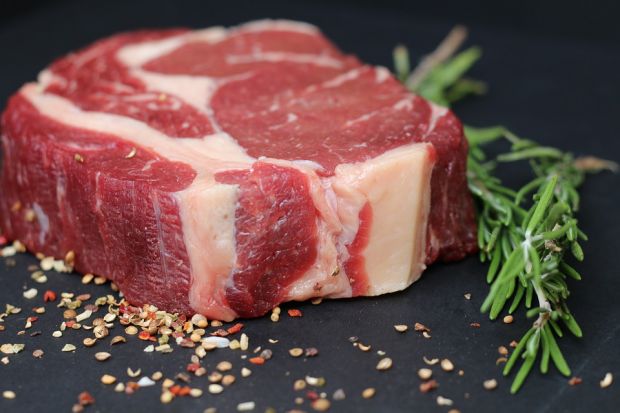 Vegan activists are targeting Perth diners and schools as part of the “Veganuary” campaign to turn the entire world off meat.

AUSTRALIA, Perth. Vegan activists are targeting Perth diners and schools as part of the “Veganuary” campaign to turn the entire world off meat.

Trooping up and down the street, protesters carried signs bearing pictures of sheep, chickens, cows and pigs, along with slogans such as “I am not stock. I am an individual. I want to live”, and “If you think it’s wrong to hurt animals, you already believe in going vegan”.


It comes as the “Veganuary” movement sweeps the globe, encouraging people to try a vegan diet.

Australian Meat Industry Council chief executive Patrick Hutchinson said it has animal welfare standards in place that are independently audited covering over 75% of all livestock slaughtered in Australia. These had been reviewed by the RSPCA, he said. “The industry is worth over $20 bn. and is the largest agricultural export industry in Australia,” Mr Hutchinson added.