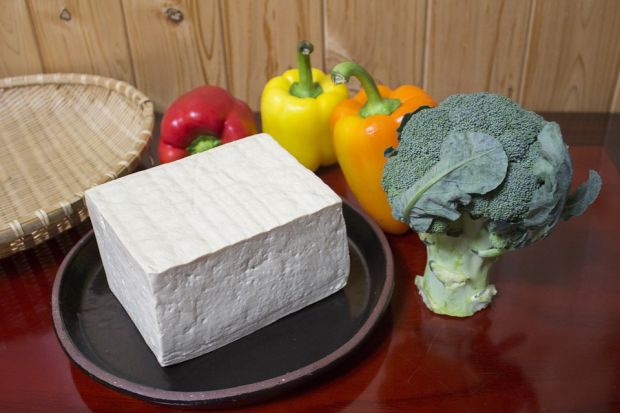 The appetite for alternatives is growing.

UNITED KINGDOM, London. According to a new report launched this week, there are currently more plant-based products than ever before, with supermarkets cashing in on this latest food fad. However, sales are being driven, not by vegans, but by meat-eaters keen to try ‘something new’.


Therefore, industry is being urged to look at new and innovative ways to market meat and dairy products and work together throughout the supply chain to stay in favour with consumers.

The comments follow the launch of a report by the Agriculture and Horticulture Development Board (AHDB) which looks at the factors driving media attention to the plant-based food trend and how this will impact future prospects for the meat and dairy industries in the UK.

AHDB Senior Consumer Insight Analyst Susie Stannard said: “Only a tiny minority of the population are actually vegan, with meat and dairy remaining cornerstones of the British diet. But veganism receives a disproportionate amount of media attention and we wanted to explore what’s driving this attention and how it plays out in the marketplace.”

According to AHDB/YouGov’s consumer tracker, the vast majority of the population regard themselves as meat-eaters – with figures from Kantar showing that 91% of British households purchase red meat.

A total of 7% of the population classify themselves as vegetarian, with 4% pescetarian (only eating fish and dairy) and just 2%. Flexitarians – who cut down on meat consumption for health reasons – make up a further seven per cent of the population.

Vegans generally tend to be young females – with over half of the vegan population under the age of 35. According to research by Harris most vegans are fairly new, with one in three following the diet for less than 12 months.

Research shows a high crossover in the purchase of meat and dairy alternatives, with almost half of Quorn sales being made by meat-eaters. Figures also show that 45% of dairy alternative occasions also feature a dairy product. This suggests that much of the consumption is driven by consumers keen to try something new.

Food manufacturers and retailers have been quick to spot and respond to the growing demands for plant-based alternatives to meat and dairy. Meat substitute product launches accounted for almost 14% of all new ‘meat’ launches tracked in Western Europe.

However, even though there are more plant-based options than ever before, it remains a difficult diet to stick to permanently, as lots of the nutrients readily available in meat and dairy are more difficult to get from plants.

According to the National Diet Survey, young women are not eating the recommended levels of red meat. Globally, anaemia is the biggest nutritional deficiency and in the UK, between 2 and 5% of men and non-menstruating women suffer with the condition – with a much higher figure among menstruating women.