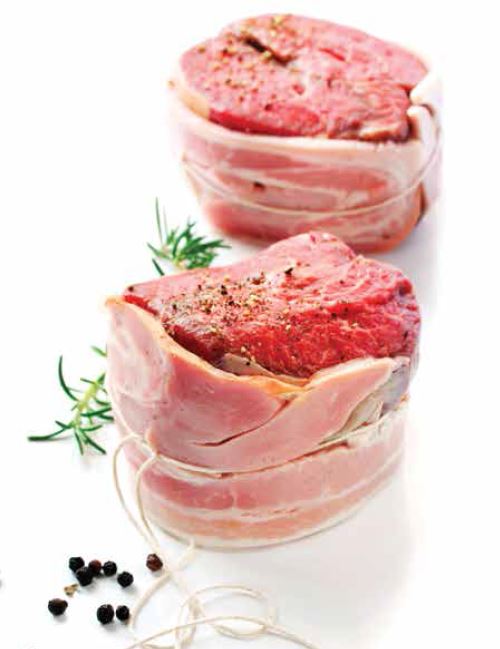 For January through October, beef export volume was up 3% from a year ago to just over 1 mill. t. Export value reached $5.87 bn. - 15% ahead of last year's record pace.

Exports to leading volume market Mexico continue to shine, with January-October volume reaching 563,601 t - up 12% from a year ago. Export value was up 35% to $1.3 bn. - already breaking the full-year value record ($1.22 bn.) set in 2013. Since USMEF launched efforts to bolster overall pork consumption in Mexico in 2011, demand has increased significantly and exports are on pace to set a new volume record for the third consecutive year.

U.S. lamb exports continue to recover from a slow start in 2014, achieving a year-over-year increase for the fourth consecutive month. January-October exports were still down 15% in volume (8,956 t) and 1% in value ($23.5 mill.), but posted solid growth in the Caribbean, the
United Arab Emirates, Panama and the Philippines.