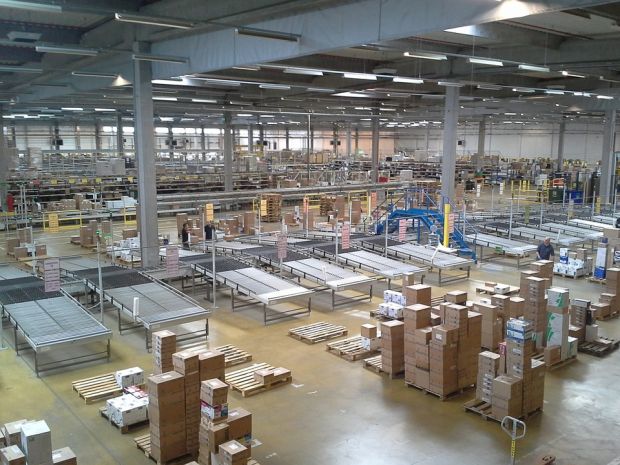 The food industry is a complex, global collective of diverse businesses that supplies most of the food consumed by the world's population.