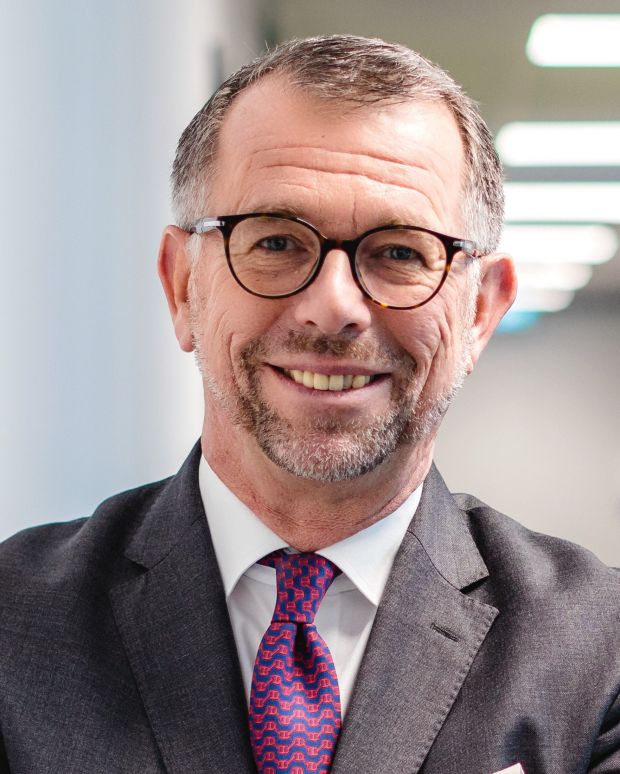 fleischwirtschaft.com — GERMANY, Frankfurt. In their meeting held on 4 February 2021, the 20 Board members of the VDMA Food Processing and Packaging Machinery Association re-elected Christian Traumann as the Chairman for another regular election term.
Facebook
Twitter

Klaus Schröter was elected as the Vice-Chairman, hereby replacing Volker Kronseder (Chairman of the Supervisory Board of Krones AG) who was no more available for a re-election. The chairmen are elected for four years.

The VDMA represents around 3300 German and European companies in the mechanical engineering industry. The industry represents innovation, export orientation, medium-sized companies and employs around four million people in Europe, more than one million of them in Germany.

Christian Traumann is the Managing Director of Multivac Sepp Haggenmüller SE & Co. KG in Wolfertschwenden. He has been involved in the Board of the Packaging Machinery Division since 2009, including many years as its Chairman. Christian Traumann is a member of the Main Managing Board of VDMA and the President of the interpack exhibition.

Klaus Schröter is managing partner of Schröter Technologie GmbH & Co. KG in Borgholzhausen. He has been involved in the Board of the Meat Processing Machinery Division since 2010, and has assumed its Chairmanship from 2013. In addition, Klaus Schröter is the Chairman of the IFFA Advisory Board.