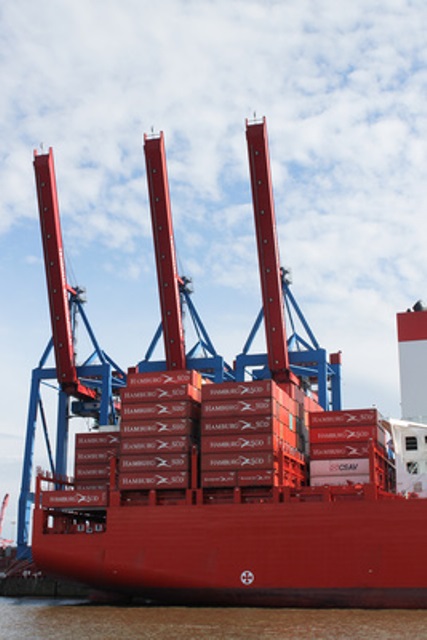 USA, Minneapolis Growing global trade is critically important for providing food when and where it’s needed – but it makes it harder to link the benefits of food and the environmental burden of its production. A study in the journal “BioScience” by an interdisciplinary team of researchers at the University of Minnesota’s Institute on the Environment proposes to extend the way we characterise global food trade to include nutritional value and resource consumption alongside more conventional measures of trade’s value.

“Trade is usually described in terms of the value or weight of the goods being exchanged,” said study lead Graham MacDonald, a postdoctoral research scholar with the Institute’s Global Landscapes Initiative (GLI). “But these don’t necessarily capture other important aspects of food production and distribution. Accounting for food’s nutritional value and the land and water resources needed to produce exports offers a more holistic view of how trade affects global food security and the environment. Our study uniquely juxtaposes these perspectives.”

“Economic, nutritional and environmental metrics all tell different stories of the geography of global trade, so it's important to include a range of metrics to get a complete picture,” said co-author and GLI co-director Paul West. “Our food system is increasingly globalised. The patterns we uncovered can help to assess how current and future policies affect the complex links between food and the environment.”

The researchers compiled millions of global food trade statistics for the 2000s from the Food and Agriculture Organization of the United Nations to calculate the monetary value, calories, land use and irrigation water consumption associated with 390 traded food commodities derived from 139 crops and 10 domesticated animals. Traded goods were tracked back to which nations actually grew the underlying crops using cross-national data on agricultural production. They discovered that each of the four metrics — money, calories, land use and irrigation water use — revealed a distinct set of nations and commodities that shaped global totals, underscoring the importance of considering all of them when characterizing and making policy decisions related to global food trade. Among the findings:


MacDonald said the findings underscore the importance of choosing the right yardstick when analysing the global trade network. He said that the study raises new questions about what other metrics could be used to evaluate the broader implications of international supply chains or interdependencies among countries in terms of food and resources.
Source: University of Minnesota