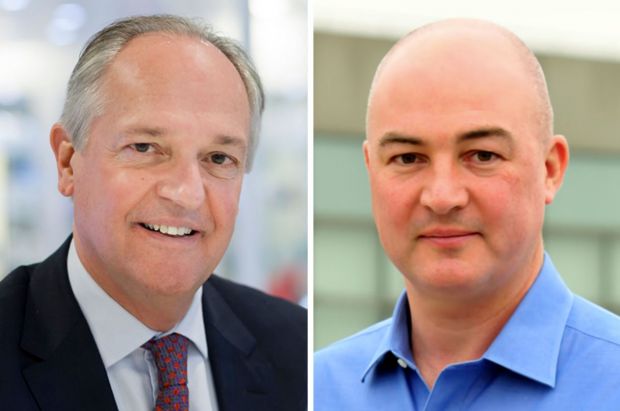 THE UNITED KINGDOM, London. Alan Jope has been named CEO of Unilever PLC, effective 1 January. He will succeed Paul Polman, who is retiring after nearly 10 years as CEO of the company.

“It will be a huge privilege to lead Unilever – a truly global company full of talented people and brilliant brands,” Jope said. “Over the 30 years I have worked at Unilever, I have seen the many ways in which our brands improve people’s lives, positively impacting more than 2 bn. citizens every day. “Our global footprint includes strong positions in many important markets for the future, and our focus will remain on serving our consumers, and our other multiple stakeholders, to deliver long-term growth and value creation.”

Polman will retire as CEO and a board member on 31 December. He will support the transition process in the first half of 2019 and will leave the company in early July. He has worked in the consumer goods industry for almost four decades, including the past 10 years as CEO of Unilever. During his tenure, the company said Polman delivered consistent top- and bottom-line growth ahead of its markets.

“Paul is an exceptional business leader who has transformed Unilever, making it one of the best-performing companies in its sector, and one of the most admired businesses in the world,” said Marijn Dekkers, chairman of Unilever. “His role in helping to define a new era of responsible capitalism, embodied in the Unilever Sustainable Living Plan, marks him out as one of the most far-sighted business leaders of his generation. Paul’s vision, drive and performance focus, combined with his commitment to serving the best long-term interests of the company, have materially strengthened Unilever. He leaves a more agile and resilient company, well placed to win in this fast-changing, dynamic industry. I’d like to thank him personally, and on behalf of the board, for his contribution to Unilever.”