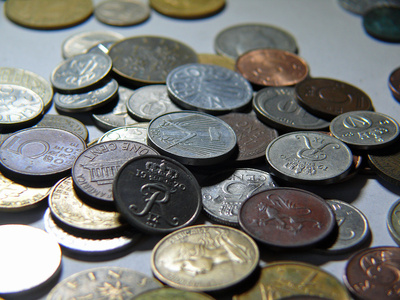 UKRAINE, Kiev There will be no program of livestock industry support in Ukraine this year, according to the "State Budget of Ukraine for 2015", published on the website of the Verkhovna Rada (Parliament).

In 2014 livestock industry funding amounted to $57 mill., covering subsidy payments for selling agricultural animals for slaughter, partial reimbursement of the cost of construction of livestock farms and purchasing of breeding stock. The agricultural budget for 2015 will be the most miserable in recent years, due to a shortage of finances in the country.

Industry experts claimed this step had been taken because the direct form of industry support was not proving effective. In 2015, they pointed out, the Ukrainian government will support meat producers via other mechanisms, including reform of the deregulation ofthe country's meat market. This will also be accompanied by the liquidation of one of the country's watchdogs, named State Agricultural Inspection.

According to experts from the Ukrainian analytical agency APK-Inform, the positive economic effect for livestock businesses from deregulation reform could  reach $624 mill., which will prove substantial compensation for the absence of direct support for farmers in 2015.

In addition, Ukraine has decided not to impose a ban on indoor slaughter, which should have come into force on 1 January 2015. Experts pointed out that, during a year of turbulence in the
country, sufficient infrastructure for the implementation of the law had not been created, with the result that a significant number of meat producers could go bankrupt or operate illegally if the measure came into force.

However, the ban on indoor slaughter was meant to improve the quality of production in Ukraine's domestic market, which in turn would result in the development of exports. How deregulation reform and cancellation of the initiative to ban indoor slaughter will affect product quality on the market is still not clear.
Source: The Ukrainian Parliament