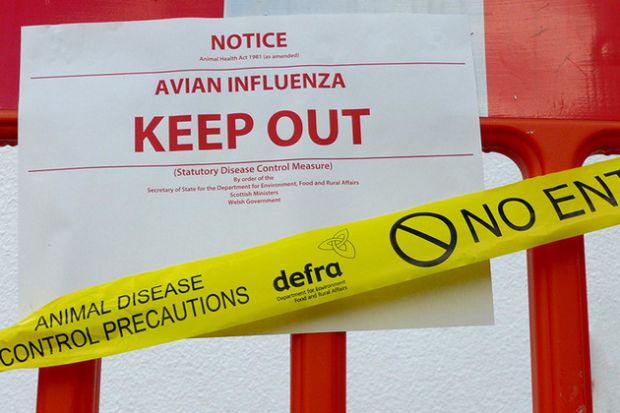 Ukraine has banned imports of all live birds and bird products from Britain, the Netherlands and Germany due to bird flu cases in those countries, its veterinary inspectorate said on Wednesday.

"The ban ... will be valid until the international watchdog says these countries are free from bird flu," an inspectorate official told Reuters. Ukraine imports a relatively small volume of birds and poultry from these countries annually.

On Monday a highly contagious form of bird flu was confirmed on an English duck farm, the same form of the virus already discovered in Germany and the Netherlands.