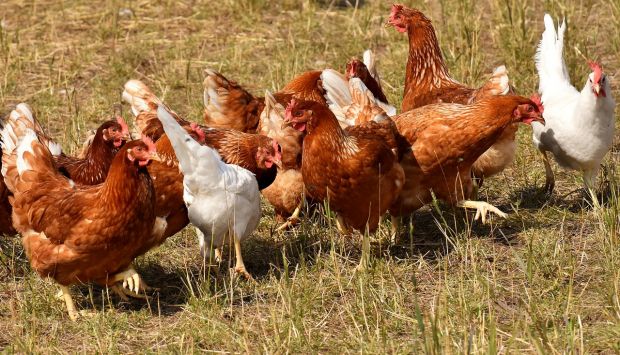 UKRAINE, Kyiv. A record tonnage of poultry meat was exported by Ukrainian producers in 2018, according to figures released by the country’s Institute of Agrarian Economics.


The country is pursuing a diversified range of countries following loss of the Russian market, and in total 329,000 t was exported in 2018.

Europe is the largest market for chicken, but the Middle East and the Commonwealth of Independent States both feature as destinations. Within Europe, the Netherlands received the highest proportion of exported meat, but also significant were Slovakia (9.3%), Saudi Arabia (9.0%), Belarus (8.4%), Iraq (7.0%), Azerbaijan (6.1%) and Germany (5.0 %).

European poultry producers have called for controls to be placed on Ukrainian chicken imports. The country has lower costs of production because of lower feed prices, labour costs and less regulation.

The IAE’s Mykola Pugachev said the trend had continued into 2019, with exports in January up 18% when compared with the previous period.