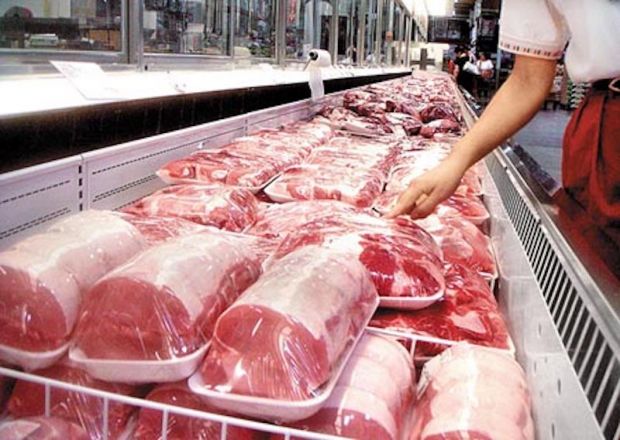 USA, Denver. US pork exports recorded the highest-ever monthly value in November, according to export results released by USDA and compiled by the US Meat Export Federation (USMEF).

November pork export value averaged $58.38 per head slaughtered, up 6% from a year ago and the highest in six months. Through the first 11 months of the year, per-head export value averaged $53.18, up 7%. Pork variety meat exports top $1 bn., breaking previous full-year record. Although pork variety meat exports slowed in November, the 11-month total of 498,661 t was still 6% higher year-over-year. Export value climbed 19% to $1.06 bn., setting a full-year record and exceeding $1 bn. for the first time.

Other January-November highlights for US pork exports include:

• In South Korea, where most US pork now enters the market duty-free under the Korea-US Free Trade Agreement (KORUS), strong November growth pushed January-November volume up 28% year-over-year to 153,569 t, valued at $420 mill. – up 30%.

• Pork exports to Mexico moderated slightly in November but remain poised for a sixth consecutive volume record in 2017. Through November, volume was up 12% from a year ago to 726,717 t, while export value increased 15% to $1.37 bn. Mexico is a critically important destination for US hams, especially with the current high level of US hog production.

• Exports to Central America and the Dominican Republic are also on a record pace in 2017. Led by strong growth in mainstay markets Honduras and Guatemala, January-November exports to Central America were up 5% year-over-year in volume (65,056 t) and 8% in value ($158.5 mill.). Export volume to the Dominican Republic climbed 24% to 28,836 t, while value increased 31% to $66.2 milli.

• Pork exports to China/Hong Kong trended lower in 2017, reflecting an increase in China’s domestic pork production, though muscle cut shipments regained some momentum beginning in October, ahead of Chinese New Year. Through November, exports to the region dropped 9% year-over-year in volume to 454,816 t, but value dipped just 1% to $973.9 mill. China/Hong Kong is the leading contributor to the aforementioned pork variety meat value record, as January-November variety meat exports increased 4% in volume (293,756 t) while value soared 17% to $667.6 mill. Pork variety meat export value to China/Hong Kong equated to $6 for every hog harvested from January through November.