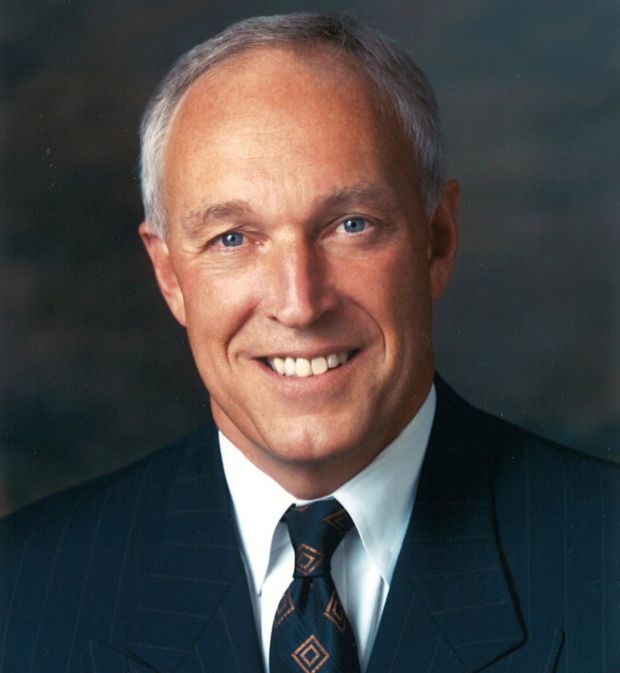 Philip Seng served as the president and chief executive officer of USMEF from 1990 to 2018.

USA, Washington. Philip Seng, who served as the president and chief executive officer of the US Meat Export Federation (USMEF) from 1990 to 2018, was named by the Government of Japan as the recipient of the 2020 Autumn Imperial Decorations.

In recognition of Seng’s distinguished achievements in international relations and promotion of Japanese culture, he will receive “The Order of the Rising Sun,” which is considered the highest ordinarily conferred order for civilians.

Japan’s Ministry of Foreign Affairs nominated Seng due to his efforts toward strengthening Japan-US economic relations, particularly in the meat field, and promoting mutual understanding between Japan and the United States.

Phil SengSeng said he was honored to be the recipient of the prestigious award and acknowledged the assistance of stakeholders in Japan who helped solidify the bond with the United States and promoted its meat products to the country. Prior to assuming the leadership role at USMEF, Seng spent the first six years of his tenure with the organization as its Asian director.

“My strategy was to approach the market respectfully, with the perspectives of the Japanese trade and consumers paramount,” he said. “In this way, we were able to jointly satisfy customer demands and develop everlasting trade relationships that benefitted both the US and Japan.”

Dan Halstrom, Seng’s successor at USMEF, offered his congratulations on behalf of the association. “Phil deserves credit for advancing US red meat interests around the world, and his impact was especially evident in Japan, where he worked tirelessly to strengthen relations between the US and Japan,” Halstrom said.

Since retiring from the USMEF, Seng has served as an affiliate professor in the Animal Science Department at Colorado State University.