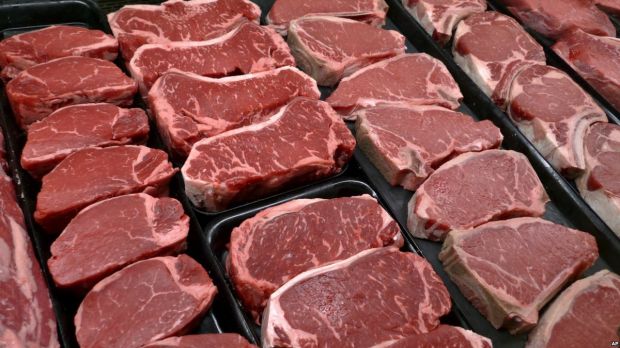 fleischwirtschaft.com — USA, Denver. The US beef export value took another step toward a likely full-year value record, while lamb exports dropped from a year ago in volume but increased in value, according to export results released by USDA and compiled by the US Meat Export Federation (USMEF).
Facebook
Twitter

Other January-November highlights for US beef exports include:

• Led by Chile, Peru and Colombia, beef exports to South America have already set new annual records. Through November, exports increased 27% from a year ago in volume (26,786 t) and 23% in value ($106 mill.). Since shipments began in April, exports to Brazil have shown solid potential, reaching 1,998 t valued at $7 mill.