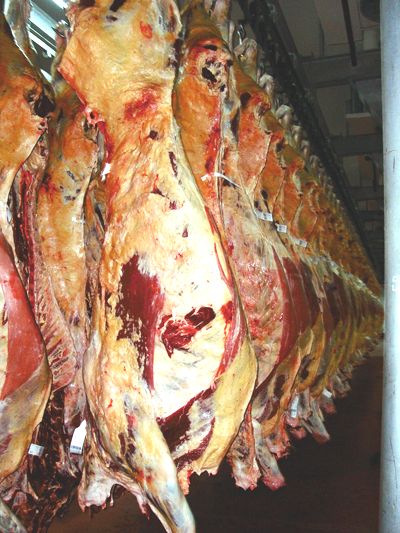 The US Department of Agriculture (USDA) is moving ahead with plans for a second beef checkoff, and a notice in the Federal Register is expected by early November. But stakeholders in the cattle industry plan to protest the plan.

Agriculture Secretary Tom Vilsack believes creating a new, separate and supplemental beef checkoff program will bring more resources into the beef industry. The new checkoff would come begin operating over the next year and would be implemented as soon as January of 2016.

But cattle associations have vowed to oppose a new checkoff. Recently, 43 state cattlemen's associations sent a letter to Vilsack urging him to stop any efforts to establish a second checkoff.

A new beef order would come under the 1996 Generic Commodity Promotion Act - which is a much different act than the current beef checkoff program is under, with its own statute: The 1985 Beef Promotion Act. Opponents of a second checkoff argue that creating a new program under the 1996 Act would give much more power and control to the federal government at the expense of cattle producers.
Source: The US Department of Agriculture