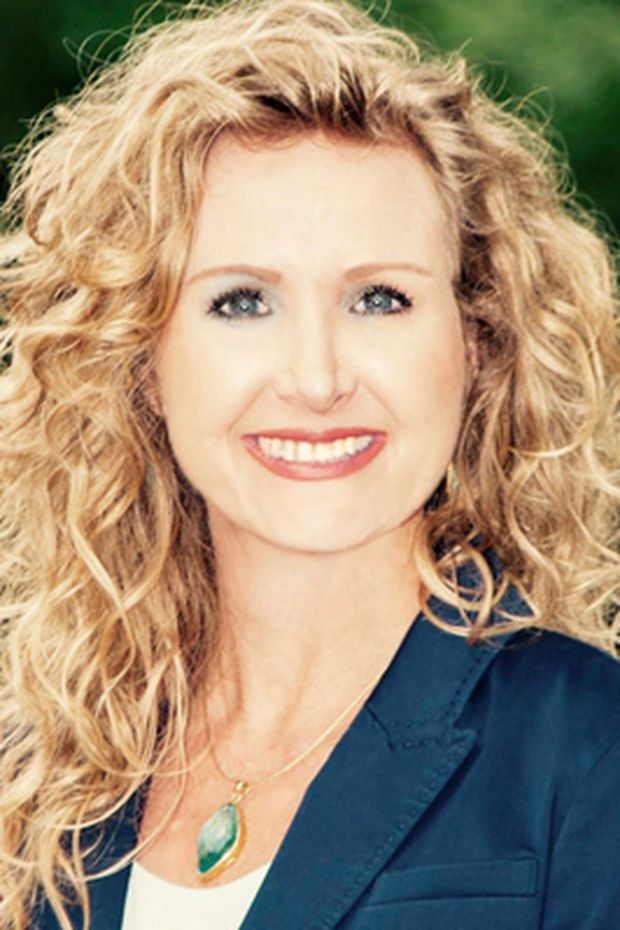 Dr. Carrie Castille is the new, six year term Director of the National Institute of Food and Agriculture.

USA, Washington, DC. The U.S. Department of Agriculture (USDA) announced that President Trump has named Dr. Carrie Castille as the new, six year term director of the National Institute of Food and Agriculture. She will start her new role on Monday, 4 January, 2021.

“Dr. Castille is a trusted leader in economic development and public policy and has more than 20 years experience in the agricultural sector. Her passion for agricultural research, teaching, and extension will enable NIFA to continue its transformation as a premier science agency,” said US Secretary of Agriculture Sonny Perdue. “She will bring strong leadership to NIFA as they continue to build and strengthen partnerships with our public land-grant universities and agricultural institutions across the nation.”

Dr. Castille served as Assistant Professor and Agriculture and Natural Resource Leader at Louisiana State University (LSU) prior to serving as Associate Commissioner and Senior Advisor to the Commissioner for the Louisiana Department of Agriculture and Forestry. In 2017, she joined USDA as State Director for Louisiana Rural Development, and in 2019 was named as the mid-south (Louisiana, Mississippi, Arkansas, Tennessee, Missouri) coordinator for USDA’s Farm Production and Conservation (FPAC) mission area.

Dr. Castille was appointed by USDA Secretary Vilsack to the National Agriculture Research, Extension, Education, and Economics (NAREEE) advisory board from 2010–2017. During this period, she served as Chair of the NAREEE board, and also contributed to many organizations, including the American Public and Land Grant University (APLU) Council on Agriculture Research, Extension, and Teaching.

During her tenure at USDA, Dr. Castille received the Secretary’s Award of Excellence (2003) and the Secretary’s Award for Excellence in Rural Development (2018). In 2017, she was the first female inducted into the University of Louisiana Lafayette College of Engineering Hall of Distinction. She also will be the first female to serve as NIFA director in a non-acting capacity.