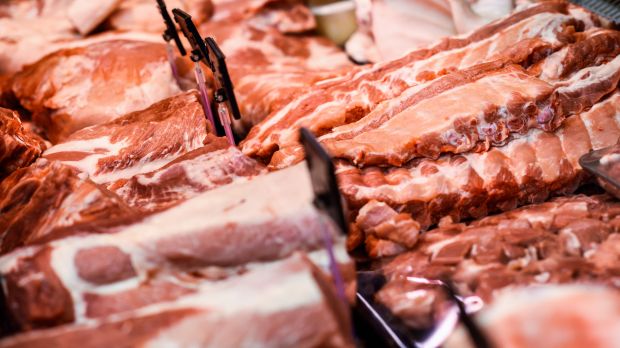 The US pork exports approach $7 bn, which is a new volume and value record in 2019.

USA, Washington. US pork exports posted new volume and value records in 2019, reaching nearly $7 bn., according to data released by USDA and compiled by USMEF. Exports of US beef were below the previous year’s record levels. 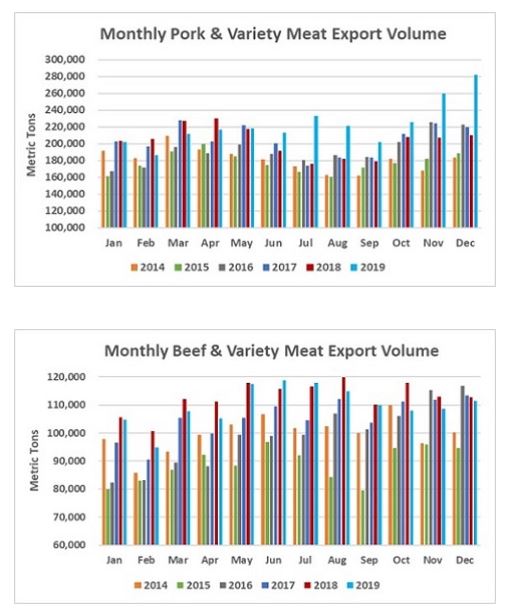 Highlights for US pork exports:

Highlights for US beef exports: