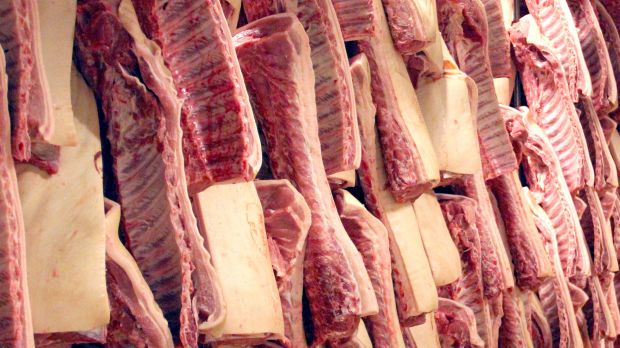 USA, Denver, Colorado. U.S. red meat exports posted solid results in July, with volumes for both U.S. beef and pork trending higher than a year ago, according to statistics released by USDA and compiled by the U.S. Meat Export Federation (USMEF). Beef export value was down from last July, but pork export value increased significantly.

Chilled U.S. beef is also in high demand in Taiwan, where July exports held relatively steady year-over-year. Through July, exports to Taiwan totaled 20,907 mt (up 3%) valued at $173.2 mill. (down 6%). Chilled exports were up 13% to 8,320 mt and the United States holds more than 65% of the chilled beef market in Taiwan – the highest share of any Asian market.