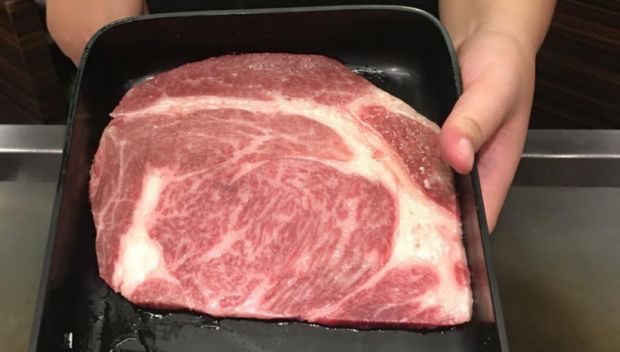 
The National Cattlemen’s Beef Association (NCBA), the US Meat Export Federation (USMEF) and the North American Meat Institute (NAMI) have jointly written a letter to US President Donald Trump calling on him to act.

American beef producers lost access to the billion-dollar Chinese market in 2003 following a case of bovine spongiform encephalopathy (BSE), but China lifted its 13-year import ban in September 2016. Yet, according to the meat associations, attempts to negotiate technical terms linked to market access have been unsuccessful and US producers are still locked out of China.

This is a concern for the beef industry as America’s competitors gain ground in the Asian market. Australia, a key beef rival, was recently bolstered by China’s decision to increase its import quota for chilled and frozen Australian beef. With America watching on in the sidelines as competitors expand in one of the world’s most coveted markets, the meat industry is pressing for action.

The letter claims three of the top five export markets for US beef come from Asia – but China is not one of them.

Since taking power in January 2017, Donald Trump has been pressed by a variety of meat-interest groups to secure trade deals. NAMI called for bilateral trade deal with Asia after Trump exited the Trans-Pacific Partnership. And the National Pork Producers Council has called on Trump to agree a free trade agreement with Japan.