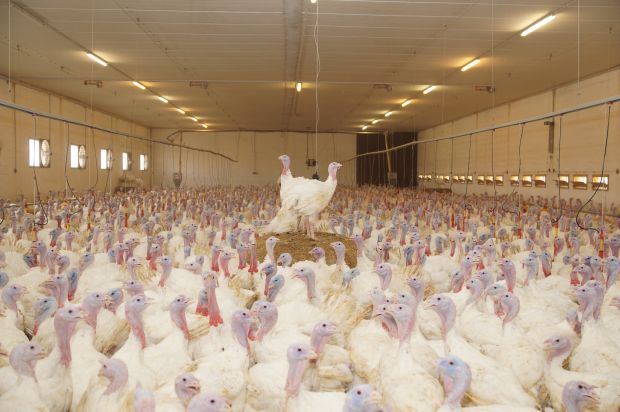 SOUTH KOREA, Seoul. South Korea, Japan, Taiwan and Hong Kong have limited imports of U.S. poultry after the United States detected its first case this year of avian flu on a commercial chicken farm, South Korea's government and a U.S. trade group said on Monday. This was reported by Reuters.

South Korea will ban imports of U.S. poultry and eggs after a strain of H7 bird flu virus was confirmed on Sunday at a chicken farm in Tennessee, South Korea's agriculture ministry said.

Japan and Taiwan will block poultry from the state, while Hong Kong will restrict imports from the Tennessee county where the infected flock was located, said James Sumner, president of the USA Poultry & Egg Export Council, a trade group.

The limits will reduce the potential for major U.S. chicken companies, such as Tyson Foods Inc (TSN.N) and Pilgrim's Pride (PPC.O), to sell poultry overseas. The Tennessee farm infected with avian flu was contracted to sell birds to Tyson.