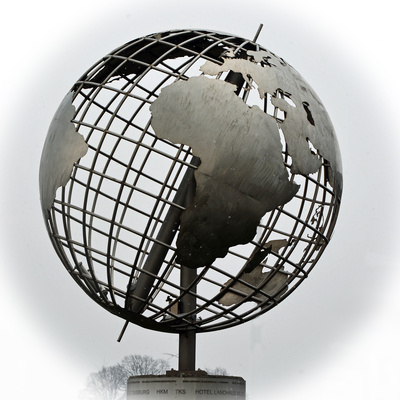 USA, Washington, D.C. With negotiations on the Trans-Pacific Partnership (TPP) trade deal hanging in the balance, the National Pork Producers Council threw its support behind the renewal of Trade Promotion Authority (TPA), which will enable the current administration and future ones to negotiate and close trade agreements such as the TPP.

“The U.S. pork industry is the poster child for expanded trade,” said NPPC President Howard Hill, a pork producer from Cambridge, Iowa. “As a result of trade agreements, our exports have increased 1550% in value and 1268% in volume since 1989, the year the U.S. implemented the FTA with Canada and started opening international markets for value-added agriculture products. Pork producers and US agriculture are dependent on export markets, so NPPC is going to fight tooth and nail to get TPA passed.”

NPPC sent a letter to every member of Congress, urging passage of legislation to renew TPA.

While TPA will empower US trade officials to pursue and finalize a number of different trade negotiations, TPP is paramount for US pork producers. The benefits from TPP are expected to far exceed the benefits that have resulted from past trade deals and will represent, according to Iowa State University economist Dermot Hayes, “the most important commercial opportunity ever for U.S. pork producers.”