US cattle on feed increases

US cattle on feed increases 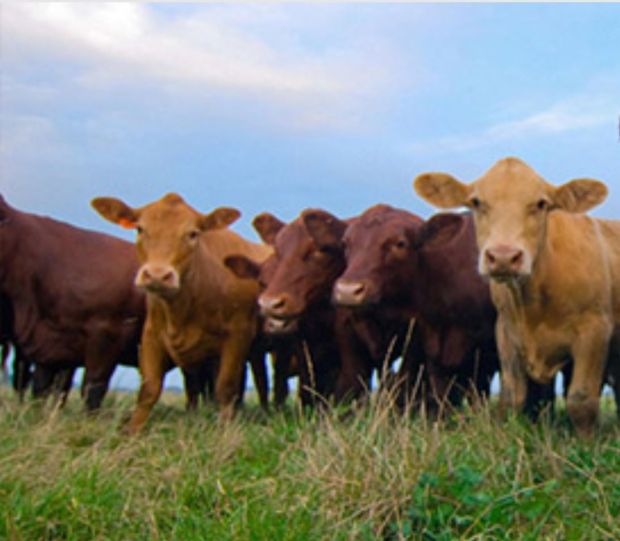 The latest USDA Cattle On Feed report, for numbers as at 1 November 12014, showed the total number of cattle on feed in the US as 10.633 mill. head, up 0.5% year-on-year, and the first time since August 2012 that the number was higher than one year previously.

This increase was a result of more cattle being placed in, and fewer cattle being sold out of feedlots than expected. Of those cattle placed on feed during October, there was an increase in the number of heavy feeders, and fewer light feeders, suggesting that more cattle will be at slaughter weight earlier in the cycle than normal - around late winter and early spring.

Steiner Consulting Group suggests the Cattle On Feed result is bearish for fed cattle prices through the US spring. This could have some impact on wholesale and retail prices around that time, potentially drawing them down somewhat.  In contrast, CattleFax note that retail prices are currently at record highs, and only one out of the last 15 years have seen lower retail prices in the first quarter than the last quarter of the year before - suggesting retail prices will remain high.

In further support for high retail beef prices, at least in the short term, is the ongoing low supply of beef in US cold stores, according to the latest USDA Cold Storage report. At the end of October, total beef stores were 170,000 t, which was 14.8% below the year before.

Pork stocks have also started to fall faster than normal for this time of year, while chicken stocks increased more than normal from September to October, but remain below last year.

The relationship between the three major proteins and their relative prices and consumer demand will be monitored closely by traders into the New Year.
Source: USDA