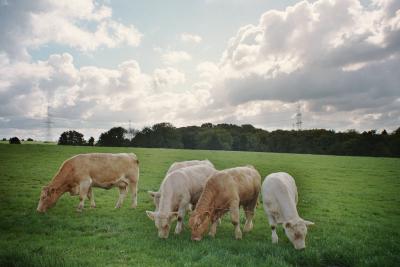 Parties to a dispute can appeal a panel's ruling. Appeals have to be based on points of law, such as legal interpretation — they cannot re-open factual findings made by the panel. Each appeal is heard by three members of a permanent seven-member Appellate Body comprising persons of recognised authority and unaffiliated with any government. The Appellate Body membership broadly represents the geographic range of WTO membership, with each member appointed for a fixed term. Generally, the Appellate Body has up to 3 months to conclude its report.

The Canadian Cattle Association (CCA) said they were disappointed about the appeal. CCA President Dave Solverson said today’s move by the U.S. just meant a little longer wait for the U.S. mandatory COOL battle to be over.

According to CCA, the impact of COOL on the combined Canadian cattle and hog sectors was estimated in 2012 to be about $1.1 bn. per year; however, the impact has increased since the U.S. Department of Agriculture (USDA) amended the regulation in 2013. The CCA will continue to work with the Government of Canada on the COOL file until it is fully resolved, including preparing to impose tariffs on U.S. exports selected from the list of targeted commodities, including beef, that was released in June 2013.
Source: WTO and Canadian Cattle Association