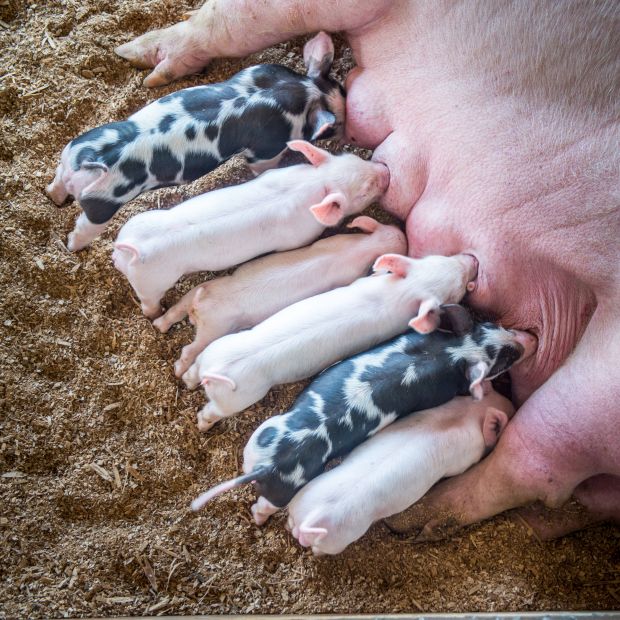 Producers intend to have 3.12 million sows farrow from December to February 2021.

UNITED KINGDOM, London. After six consecutive years of growth, the US pig herd contracted slightly in December, according to the latest figures from the USDA. As at 1 December, the national herd was 77.5 million head, down 1% from the same point last year.


A decline in numbers was recorded in breeding animals and all but the heaviest slaughter pigs. This profile may be a hangover from Covid-19 disruption, leading to pigs staying on farms for longer. The number of breeding sows, at 6.28 million head, was down 3% from last year, and down 1% from the previous quarter.

This herd contraction may not be long-lived. Producers intend to have 3.12 million sows farrow from December to February 2021, 2% more than actually farrowed during the same period a year ago. Although, intended farrowings for March-May 2021 are down 1% from the same period in 2020.

The report appears to be in line with market expectations, and so may not drive much change in US pig prices in the short term. However, increased production later in the year might lead to price declines, unless demand, and perhaps export demand in particular, is robust. 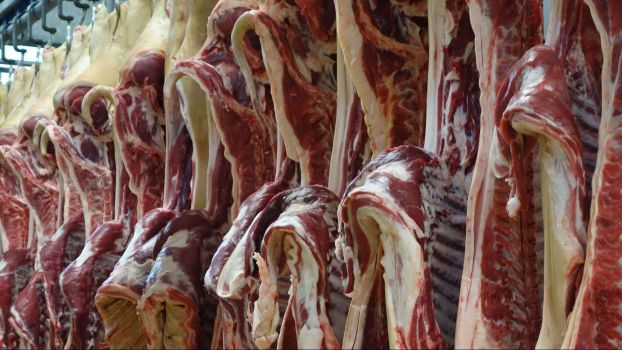