US Meat: US beef and pork exports strong in A...
US Meat

US beef and pork exports strong in August 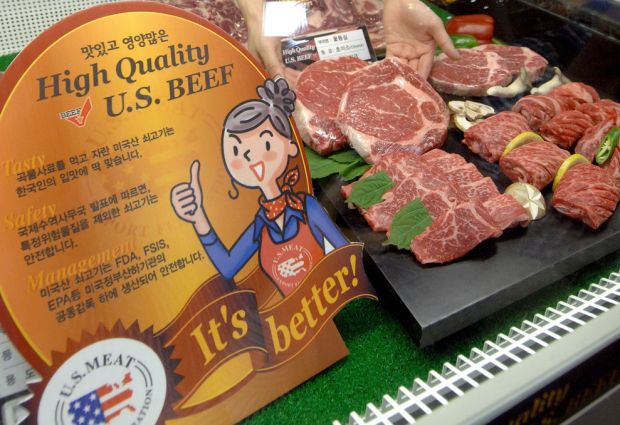 USA, Denver. August was a strong month for US red meat exports as beef export volume was the largest in nearly two years and both beef and pork exports posted the highest monthly values of 2016, according to statistics released by USDA and compiled by the US Meat Export Federation (USMEF).

Exports accounted for 13.5% of total beef production in August and 10% for muscle cuts only – each up about 1 percentage point from a year ago. For January through August, these ratios were roughly steady with last year at 13% and 10%, respectively. Export value per head of fed slaughter was $256.73 in August, down 4% from a year ago, and $252.50 for January through August, down 12%.

With August pork production at the largest level so far this year and record-large for the month of August, exports accounted for 24% of total production and 20% for muscle cuts only – up slightly from a year ago. For January through August, exports accounted for 25% of total pork production and 21% for muscle cuts, roughly steady with last year. Export value per head slaughtered was $49.36 in August, up 7% from a year ago and exceeding last year’s average for the third consecutive month. For the first eight months of the year, per-head value averaged $49.37, down 1%.