US Meat: Strong October for beef – variety me...
US Meat 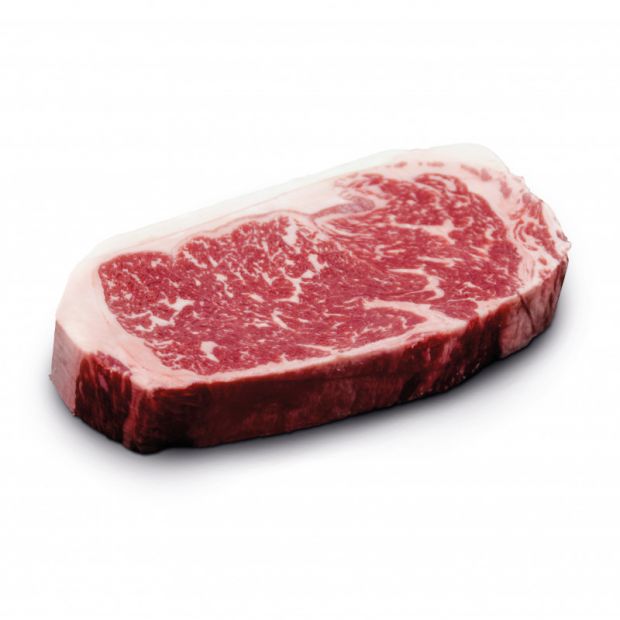 October beef exports were slightly lower than a year ago at 107,591 t (down 0.4%), valued at $646 mill. (down 0.5%), but exports to China set another new record and volumes were above year-ago levels to Japan, Taiwan, Central America and Africa.

October exports of US lamb were below last year but muscle cut exports trended sharply higher, mainly on strong growth to Mexico. Through October, lamb exports increased 31% from a year ago to 17,355 t, but value was down 5% to $20.5 mill. Lamb muscle cut volume was substantially higher at 8,203 t (up 355%) with a more modest increase in export value ($12.4 mill., up 7%).