From Editor fleischwirtschaft.com
Monday, May 11, 2020 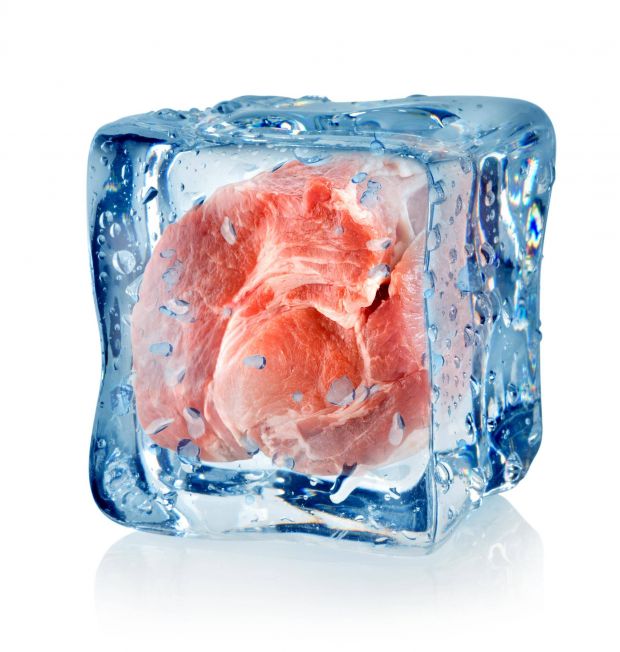 The 68% gain in frozen meat, poultry and seafood was also the highest of the larger frozen categories.

GERMANY, Frankfurt. Food sales remained very strong the last full week of April. Free of the effects of Easter this year or last, the week ending April 26 provided a glimpse at the elevated everyday demand as a result of more meals having moved to at-home. At the same time, the shift to fewer but bigger trips continued and up-ended patterns in terms of day of the week, day part, online ordering, brand and product choices remained.


Since the onset of coronavirus in the US, the frozen food department has been a sales powerhouse, as shoppers looked to stock up and have access to healthy and convenient solutions. 210 Analytics, IRI and AFFI partnered to understand the effect for frozen food in dollars and volume throughout the pandemic.

Rather than showing any signs of slowing, frozen food sales during the week ending April 26 saw their highest increase over the same week last year since March 22, at +50.3%. The only department that came close to that was meat, up 49.7%. However, decreases in the deli and bakery department pulled down the overall perimeter performance to just over +23%. Center store edibles increased 31.4%. 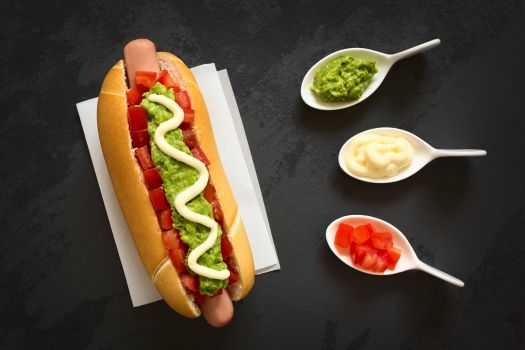 Imago Images / Panthermedia
US-Market
Hot Dog sales jump to highest gains since early April
Since the second week of March, American households have taken to hot dogs as a convenient and kid-friendly solution with many more at-home meal occasions. more ››

Frozen foods generated more than $1.3 bn. in the week of April 26, 2020 — over $442 mill. more than the comparable week in 2019. Frozen food unit sales were up 35.8%. The highly elevated consumer demand drove continued out-of-stocks at some stores. The consumer media coverage on the meat supply also resulted in another run on meat, starting the week of April 26. On the fresh meat side, some retailers are once more implementing item limits on meat and poultry to stretch supply. Some retailers are also stocking up on more frozen meats to supplement the tight supply in fresh.

“Based on the current market changes as well as announced plant closures, sourcing has been challenging to say the least,” said Samer Rahman, Senior Director of Meat and Seafood for Allegiance Retail Services. “With the news reports on plant closures, customers are under the impression meat will not be available in any form. They were alarmed by these reports and started loading up on fresh and frozen meats. The ability to rebound on product in the upcoming weeks is not likely. The demand is too high with limited product supply. I have had to explore additional options, from Australian meats to frozen chicken and burgers to have as an alternate offering to fresh the next few weeks.” IRI sales data shows that frozen meat, poultry and seafood increased 68% over the week ending April 26 versus the comparable week in 2019 — its highest performance since the week of March 15.

The 68% gain in frozen meat, poultry and seafood was also the highest of the larger frozen categories. This translated into $415 mill. in animal protein sales for frozen food the week of April 26, an additional $122 mill. versus the same week last year. The largest share within frozen foods, frozen meals, increased more than 37%. This was driven by continued appetite for frozen pizza, that was up 53% over the week ending April 26 versus the comparable week in 2019. Frozen snacks also continued to do well, up 76%. 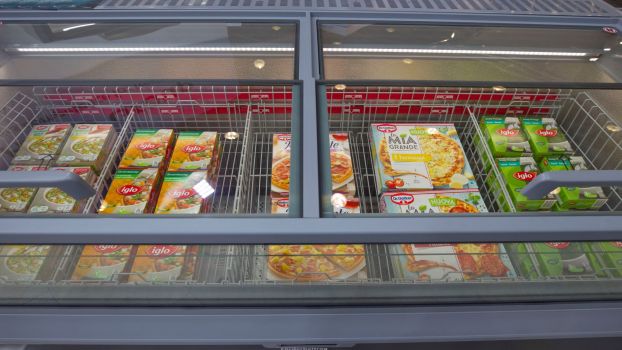