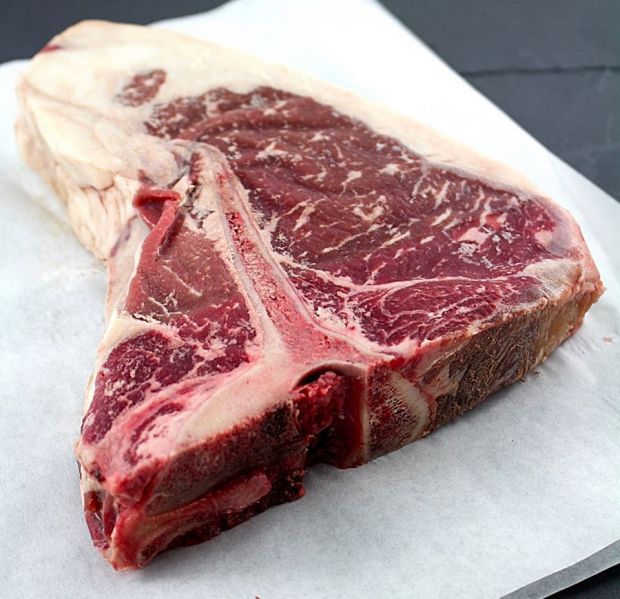 USA, Washington. The recently signed trade deals between the USA, Japan and the EU went into effect on 1 January, and there should be more trade news soon.


US President Donald Trump noted on Twitter earlier this week that he will sign phase one of a trade deal with China on 15 January.

As for the signed trade deal, The National Cattlemen’s Beef Association (NCBA) pointed out in a statement the benefit the two deals had for American ranchers. The NCBA said the new deal lowered tariffs on US beef from 38.5% to 26.6% and will eventually drop to 9%.

“Most importantly, it keeps us at the same tariff rate as other international beef producers who export to Japan under the Trans-Pacific Partnership,” NCBA President Jennifer Houston said in a statement.

A new duty-free quota for US beef from non-hormone treated cattle was reached for the EU deal that went into effect in 2020. The US-specific annual quota will increase from 18,500 t in year one to 35,000 t by year seven. According to the Office of the US Trade Representative (USTR), annual US beef sales in Europe would jump from $150 mill. to $420 mill.

Houston said, “NCBA is proud to have worked very hard to build support for the increased access to Japan and Europe that we celebrate, and we’re going to continue working hard to improve access to lucrative international markets like China – and to finalize approval of the US-Mexico-Canada Agreement (USMCA) as soon as possible in 2020.”