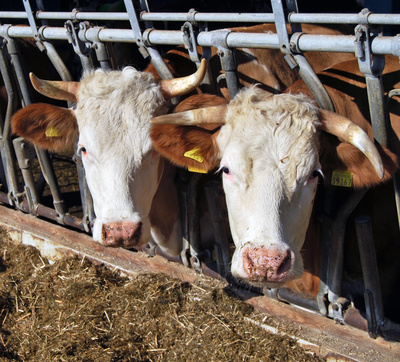 Prime cattle slaughter in the United Kingdom totalled 1.93 mill. head in 2013, down 2% year-on-year.

According to Eblex - the organisation for the English beef and sheep industry - it is likely that this is the lowest in approximately 65 years, as the UK cattle herd is at its lowest point since 1948.