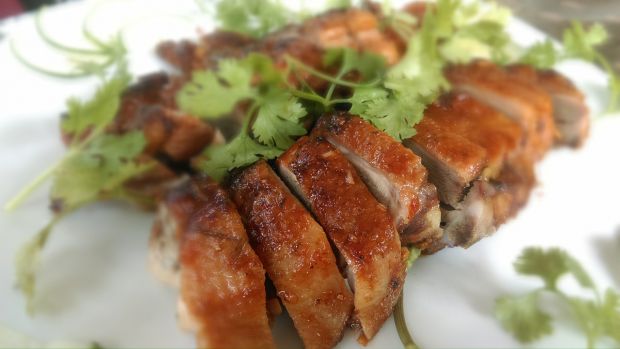 Ultrasound (US) and the electrolyzed water (EW) are technologies that enable improvements in traditional processes employed by slaughter houses. Its features allow it to have a reduction in water consumption and improvements in features such as the microbiological safety and tenderness.

However, further studies are briefly describing possible oxidative effects on meat, especially chicken. Descriptions of the application of US pre-chilling showed improvements compared to applications without this technology. US demonstrated assist heat transfer, resulting in a more homogeneous and rapid cooling, especially in frequencies of 130 kHz.

Combinations with EW and US have shown an intensification of cooling. These applications have a limit of time, and observed a reduction in the ability to cool the parts analyzed when this limit is exceeded. The US and EW applications also reported reductions in the initial microbial load, without that there was the initiation of oxidative processes, changes in glycolysis and the beginning of the muscle of the conversion process in the meat. This pieces were not analyzed for changes in tenderness.