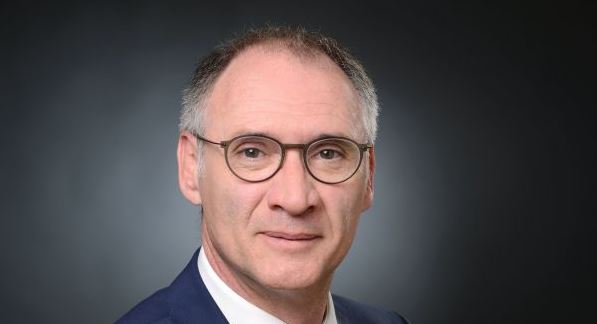 BELGIUM, Brussels. Dr. Karsten Maier has been appointed new Secretary General of the European Livestock and Meat Trade Union (UECBV). He succeeds Jean-Luc Mériaux, who has held the office since 1980.

UECBV counts 53 national or regional federations in 24 out of the 28 Member States of the European Union, but also in Japan, Norway, Russia, Switzerland and Ukraine. In total, some 20,000 firms of all sizes and over 230,000 jobs are represented within the UECBV and its national and international federations.

Maier (56), who trained in Stuttgart-Hohenheim, has professional experience in association work in industry and agriculture, according to the communication. With more than 25 years of experience, he is familiar with the structures in politics and government agencies as well as with science in both Germany and the European Union.

“I am convinced that Maier fulfils the prerequisites in an excellent way to work out new perspectives for the meat sector in Europe as an interface between UECBV members, EU institutions and other parties involved in the process", explains UECBV Vice-President Margaret Boanas.