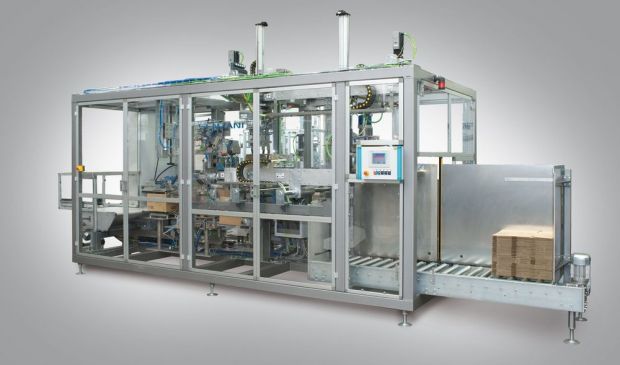 ITALY, Baggiovara. One of the most dynamic Italian manufacturing sectors recorded further 8.9% growth. The sector competes head-to-head with Germany in international markets. Export sales totalled €5.7 bn. in 2017 (79.1% of the total), 7.5% up on 2016. The Italian market continues its positive growth trend, closing 2017 at €1.5 bn. (+14.4%). Food and Beverage are the main outlet sectors.


Total turnover exceeded €7.19 bn., 8.9% up on 2016. The sector continues to stand out for its strong international presence, with Italian companies competing head-to-head with their German counterparts in all world markets. One machine out of every five sold worldwide is made in Italy. Exports grew by 7.5% to €5.7 bn.

The domestic market also continued its strong performance with 14.4% growth to more than €1.5 bn. The sector consequently recorded a positive trade balance of €5.2 bn., up by 7.1%.These results were generated by 634 companies employing 32,227 people (up 8.7% on 2016). The sector was once again Italy’s most dynamic capital goods manufacturing industry in 2017, ranking top in terms of export share and second in terms of overall turnover. The Italian market has enjoyed a further positive year thanks to the tax incentives offered by the Industry 4.0 programme.

In Italy, food remains the leading segment (37.1%), followed by beverage and others.

“The volatility of markets and constant changes in the geopolitical conditions in a number of regions make it increasingly difficult to make reliable forecasts,” said Ucima’s Chairman Enrico Aureli. “On balance however we expect last year’s growth trend to be maintained. According to the Ucima Research Department’s forecasts, the industry will continue its strong performance in Italy and Europe. Sales are also expected improve in Asia and Africa with growth of between 6% and 6.5% in the two-year period 2018-2020.”