From Editor fleischwirtschaft.com
Monday, May 12, 2014 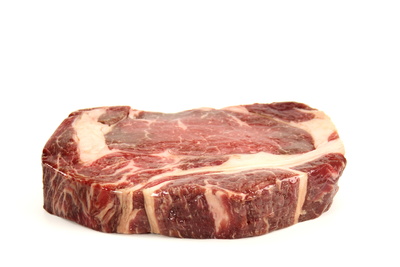 The pace of U.S. beef and pork exports increased sharply in March, driven by double-digit increases to leading markets Mexico, the China/Hong Kong region and South Korea, according to statistics released by the USDA and compiled by the U.S. Meat Export Federation (USMEF).

Porcine epidemic diarrhea virus (PEDV) has been a factor both in the United States and in a number of export markets, creating supply concerns going into the summer. But exports remained strong in March to virtually all key markets, despite a 4% decline in U.S. pork production for the month. Thus, the export increase likely reflects the fact that some product was shipped out of cold storage from previous months' production.

U.S. beef production dipped 5% in March and 5% for the first quarter compared to year-ago levels, but exports remained positive, helping to set a new record for the Choice beef cutout value in mid-March at $2.42 per pound.