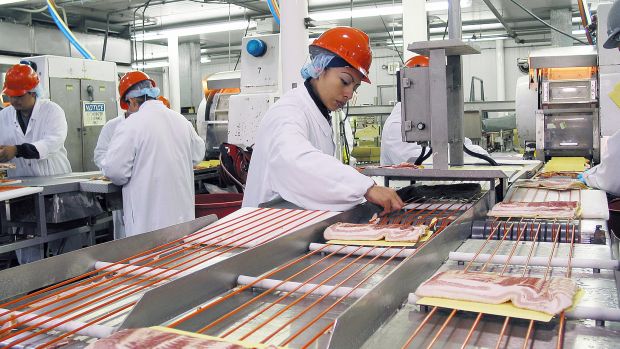 USA, Springdale, Ark. A new tax bill that was passed just before Christmas promises to benefit business operators, including one of the industry’s largest meat and poultry processors.


The Tax Cuts and Jobs Act was signed by President Trump on 22. December 2017, which slashes the corporate tax rate from 35% to 21% and takes affect in 2018. The overhauled tax legislation represents the first time the corporate tax rate has been cut in three decades, and for a company like Tyson Foods Inc., this change is significant.

According to Tyson, “The tax law changes are positive for us,” considering nearly all its profits are linked to its US operations. The company said that while some deductions are eliminated by the new law, this is offset by the tax rate reduction.

This coupled with the provision allowing for the immediate write-off of capital expenditures, will enable the company to accelerate their strategy by investing even more in their supply chain and team members in pursuit of driving growth for their customers.

Tyson’s 2017 fiscal year ended 30. September 2017, and officials expect to begin realizing the positive impact of the law in its current fiscal year.

Tyson executives plan to provide more information on the implications of the tax law during its first quarter earnings conference call on 8. February 2018.