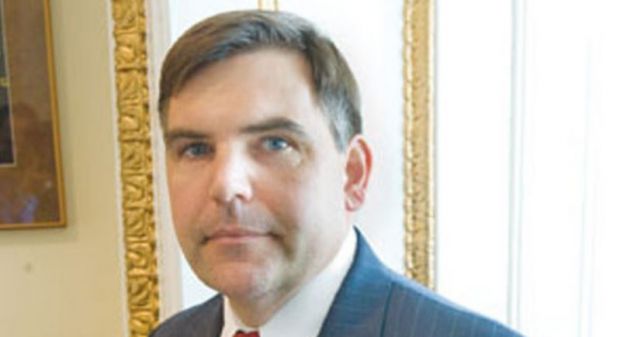 “Dan Turton is well-respected across the political spectrum,” Tu said. “He brings nearly three decades of experience in government affairs and public policy to this role, including time spent working in corporate and government positions on Capitol Hill, in the White House, and with General Motors. I am confident that he will complement the strength of our existing team, enrich our perspective and further our dialogue with policymakers and other important stakeholders.”

Most recently, Turton served as a Senior Advisor to the U.S. House of Representatives Committee on Rules. Turton previously served as Vice President, North American Public Policy at General Motors, where he managed all public policy strategies, including federal, regulatory and the state and local teams across the United States, Canada and Mexico. Turton’s prior roles include Vice President, Federal Government Affairs at Entergy Corporation, and Deputy Assistant to the President, White House Office of Legislative Affairs.

Turton holds a Bachelor of Arts in Government from Franklin & Marshall College in Lancaster, PA.