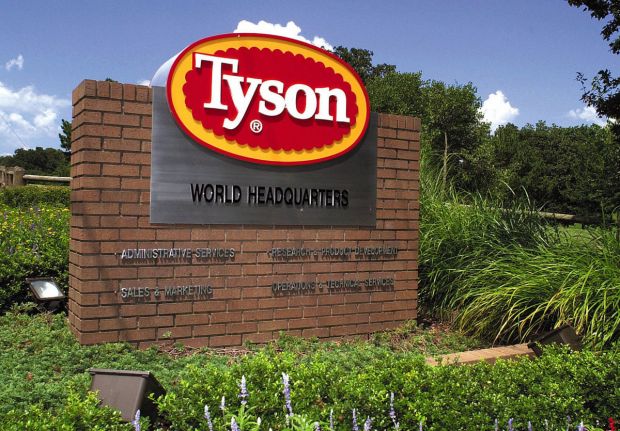 
Adjusted earnings guidance for the 2017 fiscal year, which ends last Saturday, has been increased to an adjusted $5.20–5.30 per share, up from $4.95–5.05, primarily due to much better than expected earnings in the beef segment.

Guidance for fiscal 2018 is an adjusted $5.70–5.85 earnings per share, which would be the seventh consecutive year of record adjusted EPS.

The company plans to provide GAAP results for its fourth quarter and full-year 2017 in its fourth quarter earnings report scheduled for 13 November; however, at this time the company is unable to reconcile its full-year fiscal 2017 and 2018 adjusted EPS guidance to its full-year fiscal 2017 and 2018 projected GAAP guidance because certain information necessary to calculate such measures on a GAAP basis is unavailable or dependent on the timing of future events outside of our control.

Through a combination of synergies from the integration of AdvancePierre Foods acquired in June, and additional eliminations of non-value-added costs, the company expects cumulative net savings of $200 mill., $400 mill. and $600 mill. over fiscal years 2018, 2019 and 2020, respectively. These savings primarily will impact the Prepared Foods and Chicken segments, focusing on three areas:

The company plans to reduce headcount by around 450 positions across several areas and job levels. Most of the eliminated positions will come from the corporate offices in Springdale, Chicago and Cincinnati.

In its fiscal fourth quarter earnings report, Tyson Foods plans to report restructuring and other charges of approximately $140–$150 mill., composed of an $70 mill. impairment for costs related to in-process software implementations, $45–$50 mill. in employee termination costs and $25–$30 mill. in contract termination costs.