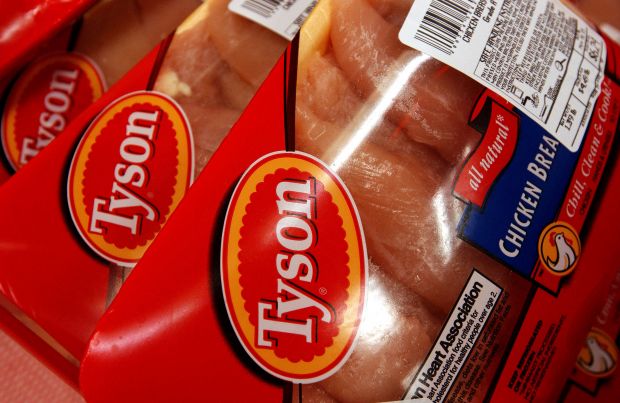 Spradley will be part of Tyson Foods’ enterprise leadership team, reporting directly to President and CEO Tom Hayes. He will lead the company’s Information Technology (IT) team and approach to new technologies and systems that enable growth.

Spradley has been part of Hewlett Packard since 2008 and recently led efforts to separate IT functions when Hewlett Packard split into two Fortune 50 companies: Hewlett Packard Enterprise Company and HP Inc. He previously worked at Chevron, one of the world’s leading integrated energy companies, where he led North American shared services. He also held several leadership positions at Intel Corporation, including director of greater Asia shared services. Spradley holds a bachelor’s degree in political science from San Diego State University.

Devin Graham, who served as interim chief technology officer, will remain with the company as vice president, technology and support and help Spradley transition to his new role.