by Editor fleischwirtschaft.com
Thursday, May 11, 2017 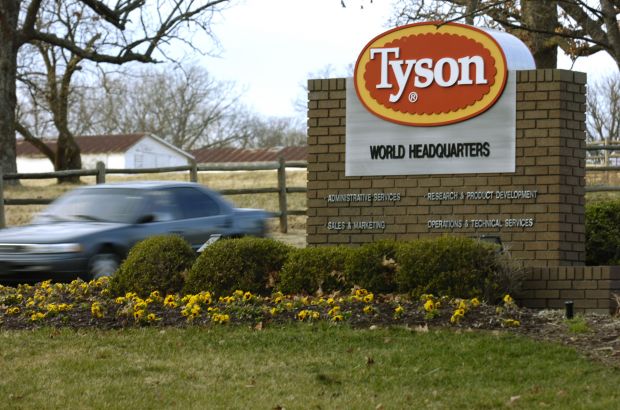 fleischwirtschaft.com — USA, Springdale, Arkansas. Tyson Foods Inc, the No. 1 U.S. meat processor, reported a 21.3% slump in quarterly profit as a fire at two of its plants in the period disrupted chicken production, hurting sales at the company's second-biggest business. This was reported by Reuters.
Facebook
Twitter
Net income attributable to Tyson declined to $340 mill., or 92 cents per share, in the second quarter ended April 1, from $432 mill., or $1.10 per share, a year earlier.