Tyson Foods: Jeff Schomburger is new Board Me...
Tyson Foods

Jeff Schomburger is new Board Member 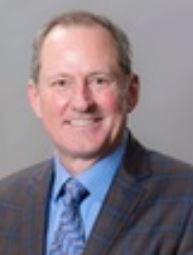 USA, Springdale, Arkansas. An executive for one of the world’s largest consumer packaged goods companies has been named to the board of directors of Tyson Foods Inc. company officials announced.

Schomburger has held numerous leadership positions with P&G since joining the company in 1984, including President of the Global Walmart team from 2005 to 2015. He started with P&G as a sales representative and held positions of increasing responsibility in the company’s paper products business. He progressed to the company’s customer marketing organization, managing various assignments in Western Europe, including Vice President of Sales for Western Europe, before returning to the U.S. to lead P&G’s Global Walmart business. He was named to his current position in 2015.