by Editor fleischwirtschaft.com
Thursday, May 04, 2017 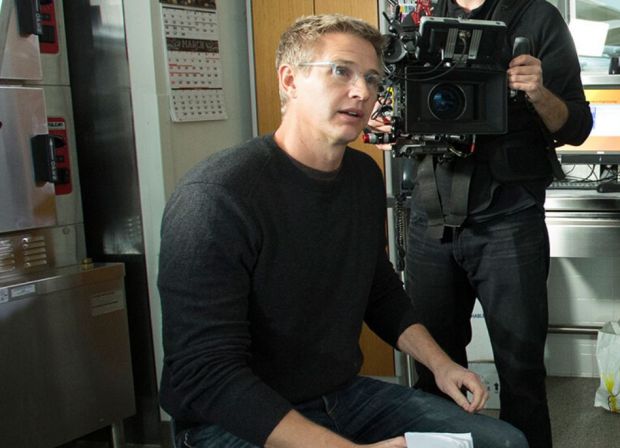 Daniel Junge is an Oscar and Emmy award-winning director; he has consistently made provocative, critically acclaimed films that have earned him a respected reputation.

USA, Sprindale, Arkansas. The entire retail line of Tyson branded chicken products will be from birds raised with No Antibiotics Ever (NAE), Tyson Foods announced, making the company one of the world’s leading provider of chicken raised with no antibiotics. Coinciding with the NAE announcement, a documentary film series is being released that gives people an inside look at the company’s products, practices and more.


The series, filmed by award-winning documentarian Daniel Junge, addresses a variety of misconceptions about the brand – from how chickens are raised to what’s inside a chicken nugget. The first video in the series just launched, with the remaining rolling out online and across social media over the next several weeks.

Junge met with farmers and their families, plant workers, chefs, animal well-being experts, veterinarians, hatchery managers, truck drivers and others. He also met with the company’s namesake and chairman, John Tyson. His comments are featured in the video series.

The first video takes viewers inside a chicken farm to show how independent farmers raise chickens and addresses misconceptions about where the company sources its chickens. Additional videos in the series will address a range of topics including a detailed demonstration of how chicken nuggets are made and an interview with a veterinarian about the move to No Antibiotics Ever. All video content will be available to view on www.tyson.com/our-practices.

What the videos don’t answer, the Tyson brand team is inviting people to ask on its Facebook page. Experts will be on-hand to answer and further demonstrate the company’s commitment to transparency.