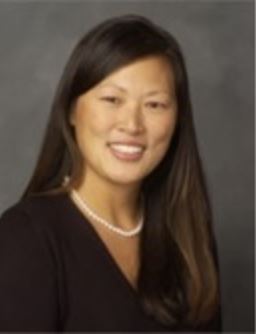 USA, Springdale, Arkansas. Tyson Foods, Inc. announced that Amy Tu has been named Executive Vice President and General Counsel, effective December 11, 2017. Tu joins Tyson from The Boeing Company, where she most recently served as Chief Counsel for Global Law Affairs. She has more than 20 years of international experience and will report directly to Tom Hayes, President and Chief Executive Officer of Tyson Foods.

Tu will succeed David L. Van Bebber, who joined Tyson in May 1986 as part of the Lane Processing Inc. acquisition and has served in this role since May 2008. Van Bebber will continue his employment with the company through May 11, 2018, to ensure a smooth transition.

Tu has held progressive leadership positions with Boeing over the past 16 years. Most recently, she was Chief Counsel for Global Law Affairs in Washington, D.C., with a variety of responsibilities, including leading the anti-corruption practice group. She also served as Chief Counsel for the Commercial Aviation Services and Sales, Contracts and Marketing business units at Boeing Commercial Airplanes in Seattle. Prior to her role in Seattle, Tu was the first Regional Counsel based in London, UK, with responsibility for commercial and defense matters in Europe, Russia and Israel.
Source: Tyson Foods