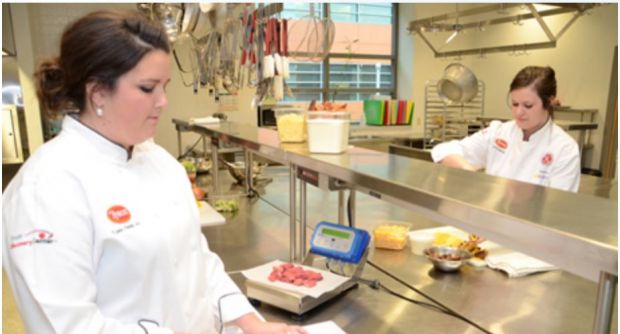 USA, Springdale. During a conference call with analysts to discuss the results of its fiscal fourth quarter and its 2015 fiscal year, executives from Tyson Foods Inc. highlighted what was a record-breaking quarter and fiscal year and discussed what hindered it from being an otherwise record-shattering performance.


In recapping some of the good news, CEO and President Donnie Smith pointed out the company’s record-high adjusted earnings per share (EPS) of $3.15 per, which was its fourth consecutive year of EPS growth. Tyson’s adjusted sales of $40.6 billion for the fiscal year represents its sixth consecutive record year. Operating income of $2.3 billion, which represents an increase of 37% over the previous year, represents the third consecutive year of growth in this category. Additionally, the company’s three-year, compound annual growth rate for adjusted EPS is an unprecedented 17%, Smith said.

The accomplishments were especially notable, according to Smith, given the challenges facing the company and the entire meat and poultry industry. Mentioning the West Coast port slowdown earlier this year and its impact on beef and pork exports, Smith said the negative impact on Tyson translated to a $90 million loss. Avian influenza, likewise had a negative effect on Tyson’s chicken business as many trading partners cut off imports of US chicken and turkey to the tune of $139 million and most have not resumed shipments.

Smith also pointed out that “in the last couple of weeks in the fiscal year, there was an unprecedented decline in the live cattle futures market,” which resulted in a loss of approximately $70 million that he said was a case of bad timing from a fiscal standpoint and not a sustained condition. Despite these setbacks, of nearly $300 million, “we still produced record adjusted sales, earnings, operating income and cash flows,” during the first full year with Hillshire as part of the new Tyson 2.0, said Smith, which captured $322 million in synergies, mostly in the company’s Prepared Foods business unit. Synergies in fiscal 2016 are expected to top $500 million and $700 million in fiscal 2017. This year’s synergies came in the form of operational improvements of $81 million for Q4 and $285 million in fiscal 2015. Part of the savings is utilized for marketing and promotion (MAP) as well as pricing to grow brands and launching new platforms.

Smith said in Fiscal 2016, MAP spending is increasing more to support the recently launched Hillshire Snacking, Ball Park jerky lines and the new Jimmy Dean “Shine on” marketing campaign. Another new product already on the shelves in some markets, and coming to more in the coming year is Jimmy Dean bacon. Other plans moving forward include optimizing Tyson’s Prepared Foods business unit.

In the Chicken business unit, Smith pointed out that while volume was up 3% in Q4, average sales price declined 2%. Operating income for fiscal 2015 was $1.3 billion, with a 12% return on sales, while volume was up 2% and pricing was down 1.6%. Tyson’s practice of buying up to 10% of its chicken on the open market and then further processing it is proving to deliver strong results despite the drop in commodity chicken prices. This limited exposure to the recent volatility in commodity pricing serves Tyson well.