Tyson: Durham is new director on the Tyson bo...
Tyson

Durham is new director on the Tyson board 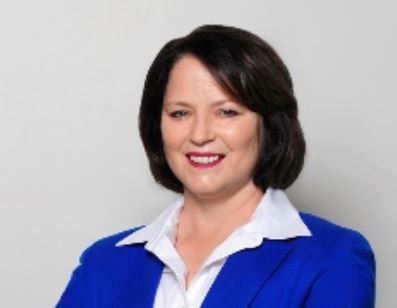 USA, Springdale. An executive in the branded and unbranded consumer products and foodservice industries has been named to the board of directors of Tyson Foods, Inc., company officials announced today. Mikel A. Durham, 52, has been selected as a new independent director on the Tyson board, effective July 30. She currently serves as the chief commercial officer of the private equity backed CSM Bakery Solutions, a global bakery supply manufacturer based in Atlanta, Ga.

Durham began her career in 1985 with management consulting firm Bain & Company, where she served in several roles working in the United States, United Kingdom, Australia and Russia. In 1994, she joined PepsiCo in the U.S., where she was promoted to vice president and general manager of the company’s south European and north African restaurant operations. Subsequently, she served as a managing director of Guinness, as president of Burger King North America; and as president of global supply for Cadbury Schweppes.  In 2009 she returned to PepsiCo where she progressed, finally serving as global growth officer  for PepsiCo Foodservice. She joined CSM Bakery Solutions in 2014.