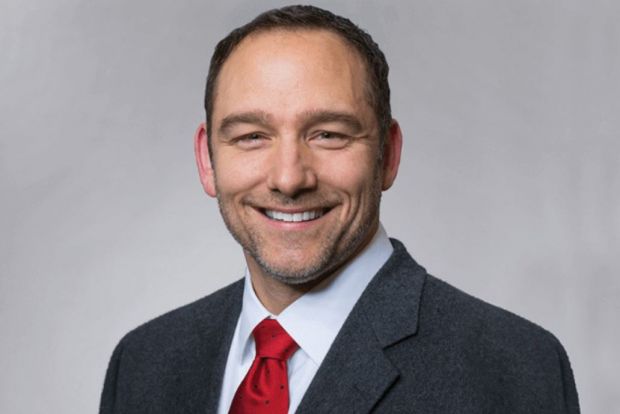 Dean Banks will take over as CEO of Tyson.

Dean Banks will take over as CEO of Tyson on 3 October. He will succeed Noel White who will remain with the company and become executive vice chairman of the board of directors.

Banks joined Tyson Foods as a director in 2017 and became president of the company in 2019. He will retain the title of president after the transition.

Banks’ background is rooted in the technology field. Before joining Tyson Foods, he was a project lead and on the leadership team at X, a business unit of Alphabet Inc. He was managing partner of SEED Ventures, a group that invested in and developed early stage health care technologies, before joining Alphabet.

“It’s clear to the board that Dean’s impressive background in entrepreneurship, technology, and the health care industry make him ideally suited to lead Tyson in its efforts to integrate advanced technologies into our operations and further our focus on team member health and safety,” said John Tyson, chairman of the board.

Noel White joined Tyson Foods in 2001 following the company’s acquisition of IBP inc. He held a variety of senior leadership roles in the company before being named CEO.