Tyson: Company will close two of its plants i...
Tyson

Company will close two of its plants in 2016 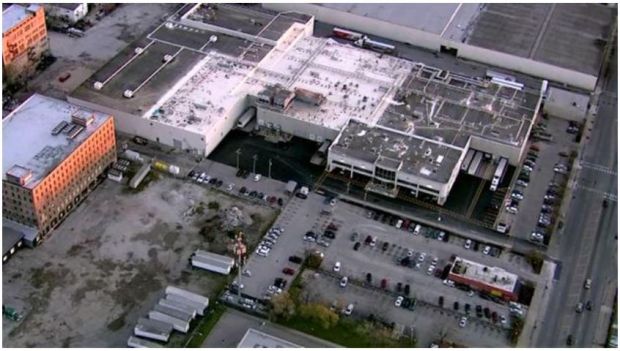 USA, Springdale. As part of efforts to improve the overall performance of its prepared foods business, Tyson Foods, Inc. plans to discontinue operations at two plants, the company announced today. The closings will enable Tyson Foods to use available production capacity at some of its other prepared foods facilities.


Both the pepperoni plant in Jefferson, Wisconsin and the Chicago, Illinois, facility, which makes prepared foods for the hospitality industry, are expected to cease operations during the second half of the company’s fiscal year 2016, which ends October 1, 2016. The decision will affect approximately 880 people, including about 480 at Chicago and about 400 at Jefferson. It’s important to note that none of Tyson Foods’other Chicago facilities or offices are affected by this announcement.

The planned closures are due to a combination of factors including changing product needs, the age of both facilities and prohibitive cost of renovations, as well as the distance of the Chicago plant from its raw material supply base.

Tyson Foods bought the Chicago plant in 1994. At the time, it was privately owned and made meals exclusively for airlines. Tempura chicken, meatballs, crepes, omelets, soups, sauces and Chicken Cordon Bleu are currently produced there.

The Jefferson facility, which produces sliced pepperoni and ham for pizza toppings, as well as sliced pepperoni and salami for deli and foodservice applications, was part of Tyson Foods’ acquisition of IBP, inc., in 2001. Founded in 1875 by the Stoppenbach Family, as a beef, pork and lamb processing facility, it was sold in 1934 to the Bauch and Tensfeldt families. During the late 1960s and early 1970s, the plant was converted to further processing, concentrating on pepperoni for the pizza industry. The plant was sold to Doskocil Foods in 1985, which later became Foodbrands America and was acquired by IBP, inc. in 1997.