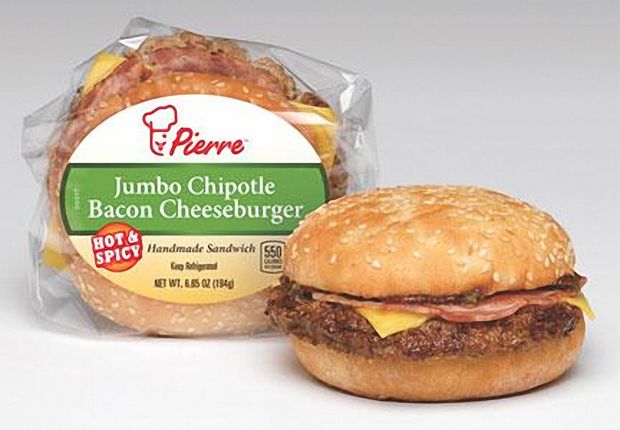 
Tyson Foods completed a tender offer to buy all the outstanding shares of AdvancePierre common stock for $40.25 per share in cash, without interest. The total value of the transaction was approximately $4.2 bn.

AdvancePierre is now a wholly owned subsidiary of Tyson Foods, and its shares will cease to be traded on the New York Stock Exchange. Tyson Foods President and CEO Tom Hayes said that integration teams have been formed and that Tyson will remain focused on maintaining high-quality customer service during the transition.

But some investors have questioned the transaction and have turned to the courts to get access to information these investors say they need. Richard Karpf, an AdvancePierre shareholder, filed a lawsuit in Delaware Court of Chancery seeking access to records and alleging that top executives at the company were conflicted and acted in their own self-interest.

In May, Stephen Bushansky filed a lawsuit with the US District Court for the Southern District of Ohio seeking to block the acquisition. The complaint stated that the AdvancePierre board and the company’s executive officers are conflicted because they will have secured unique benefits for themselves from the Proposed Transaction not available to Plaintiff and the public stockholders of AdvancePierre.