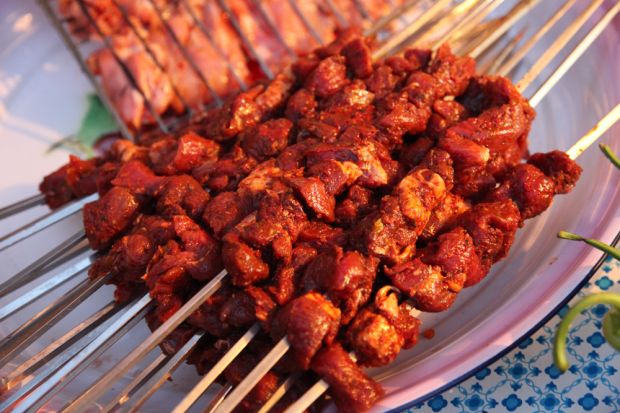 TURKEY, Istanbul. The Union Of Turkish Chambers Of Agriculture (TZOB) warns about an ongoing decrease of the red meat production, which is the main factor that is making the prices surge, and calls out for urgent measures to be taken in the Turkish red meat sector.


The president of TZOB Şemsi Bayraktar said in a statement that the Turkish red meat production decreased by 11.2% year-over-year to 791,417 t in the first nine months of 2017. Mr. Bayraktar declared that the main reason for this decrease is a decline in the beef production.

“Turkey’s sheep production and goat production rose by 10.2% and 14% respectively in the first nine months of the year compared to the same period of 2016. Even buffalo production saw a 330% year-on-year increase in the mentioned period. However, Turkey’s cattle production has fallen rapidly in 2017, with the third quarter seeing a 29.4% year-on-year decrease,” Mr. Bayraktar said in a statement.

Furthermore, the Turkish official added that urgent action is essential to be taken and that a subsidy of 1,000 Turkish Lira should be offered to producers per breeding cattle.

Mr. Bayraktar also stated that if no action is to be taken, Turkey is going to have to continue to pay billions of dollars for the import of beef and feeder or breeding cattle, after the country already paid $5 bn. for such imports in the 2010-2016 period.